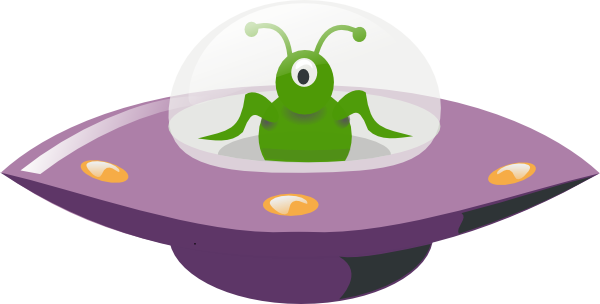 "World UFO Day seeks to get governments to fess up to the existence of UFOs. Many people believe that UFOs from outer space have already visited us, and a big, government cover-up is hiding the facts from the public.

The date for this special day was chosen because it is the date of the Roswell Incident, a historical even leading to wide speculation and belief that aliens have indeed visited us.

July 2, 1947 is a date well known to UFO believers (Isn't everyone!?). On this date, Mac Brazel, a rancher in northwest of Roswell, New Mexico discovered wreckage of a metallic object on his ranch. The wreckage and the metal it was made of was strange. He contacted military authorities who investigated the site, and removed the wreckage. The first military reports referenced a mysterious, Unidentified Flying Object. These reports were later rescinded, leading to wide speculation and claims of a massive government cover-up of the discovery of UFOs from outer space. It also sparked fear of a UFO invasion and rumors of other incidents. That speculation is alive and well today.

Have we been visited by extra-terrestrial beings?
You make the call!"

Get to Know Us!